Cooking with Rare Books: A History of "The Way to a Man's Heart: The Settlement Cookbook"

KSU Honors student Camilla Stegall shares the history behind one of the best-selling cookbooks of the twentieth century.

KENNESAW, Ga. (Mar 15, 2021) — Welcome back! We’ll continue our discussion of the Bentley’s copy of A Way to a Man’s Heart: The Settlement Cookbook, the woman behind it, its place in American history, and some special items of note about its contents.

The Settlement Cookbook was written by “Mrs. Simon Kander” – Elizabeth “Lizzie” Black Kander. Kander was born in Milwaukee, Wisconsin, in 1858. She was of English-German descent and raised in a Reform Jewish household. Her family embraced progressive ideals and stressed the importance of domesticity. These two key factors would shape Kander’s life. In 1878, Kander became involved in urban reform movements such as the Ladies Relief Sewing Society, which donated used clothing to people in need. She even met her husband, Simon Kander, while working on public school reform. 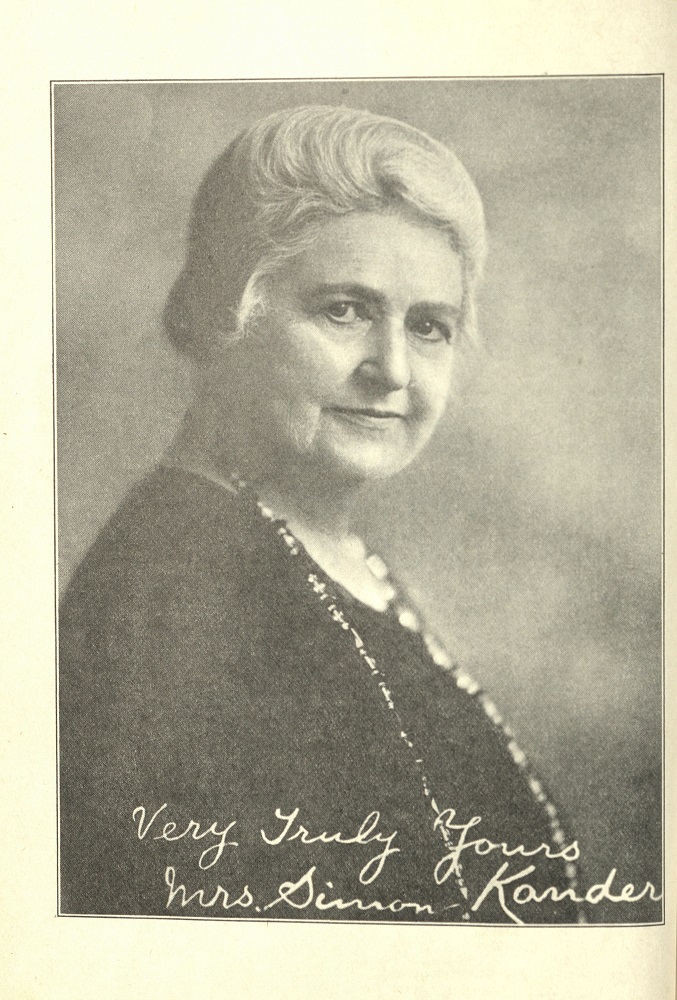 A large number of Eastern European Jews immigrated to Milwaukee in the late nineteenth century. It became Kander’s life work to raise their standard of living. She did this partially out of kindness but also felt an obligation to assimilate the new Jewish residents and prevent the growth of anti-Semitism within Milwaukee’s non-Jewish communities.

In 1900, Kander helped merge two reform societies to create “The Settlement” and served as its president for the next eighteen years. The Settlement was a part of the settlement house urban reform movement found in other cities like New York, which had the first settlement house in 1886, and Chicago, which was home to Jane Addams and her “Hull House.” These settlement houses addressed social issues that impacted immigrants and the poor in a variety of ways including donations, child-care, activities, activism, and classes. A major feature of the settlement house movement was that the workers lived in the communities they helped. While Kander did not live in the Settlement’s house, the Settlement in Milwaukee taught classes, especially about housekeeping and cooking, to recently arrived Jewish immigrants to help them adapt to life in America.

The purpose of the Settlement cooking classes and The Settlement Cook Book was to assimilate immigrants, by teaching them how to make American recipes and maintain their households. Although created by Jewish women, many of the initial recipes were not traditionally Jewish, as the immigrants were already familiar with such dishes. Additional Jewish recipes were added with later editions. The cookbook became extremely popular among immigrants in the Settlement classes and other recently arrived immigrants across the country. The detailed instructions were also beneficial to young wives as they adapted to married life and, thus, it became a popular wedding present as well. 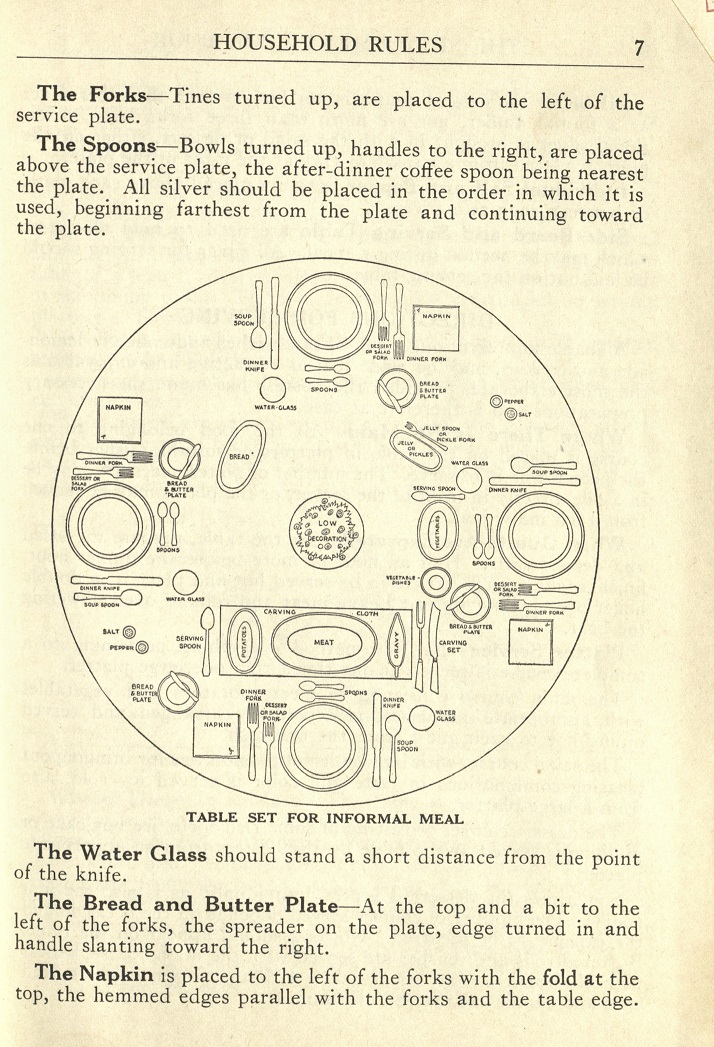 If you would like to learn more about Lizzie Kander, the Settlement movement, and The Settlement Cook Book be sure to check out these sources!

Wisconsin 101 has articles on Kander, the cookbook and The Settlement House Movement: https://wi101.wisc.edu/2017/05/01/the-settlement-house-movement/ (All can be accessed through hyper-links within the article)

The Encyclopedia of Milwaukee offers insight into the Settlement movement: https://emke.uwm.edu/entry/settlements/

Michigan State University has a biography of Kander and digital access to the 6th edition of The Settlement Cook Book: https://d.lib.msu.edu/content/biographies?author_name=Kander%2C+Simon%2C+Mrs

The Jewish Museum Milwaukee’s Education Director Ellie Gettinger talks about Kander and her Cookbook in a three-part series on Youtube: https://youtu.be/ccZbGrgQQYQ?t=72